Our business wouldn't be what it is today without a great team. All our guides have a can do attitude and personality to burn. They love taking people out and showing them the Abel Tasman, and they all do it with a smile and  laugh along the way. 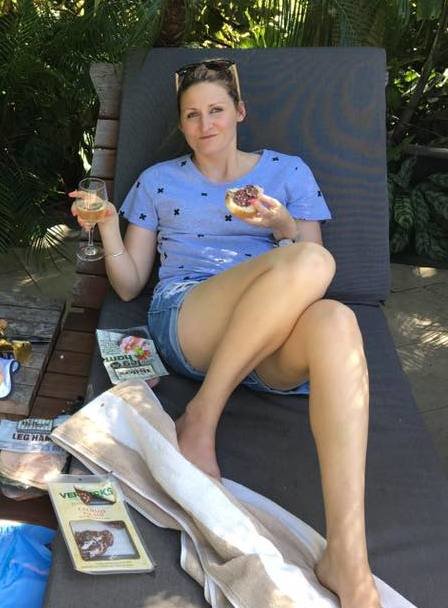 With the nickname "Ssshhh here she comes" Like a greatly decorated military leader Kristin organizes us throughout the day with precision. It’s most likely to be Kristin that answers your emails or telephone calls. She does seem a little bossy always telling us what to do, but the days at Kahu do seem to run a whole lot smoother when she is here. 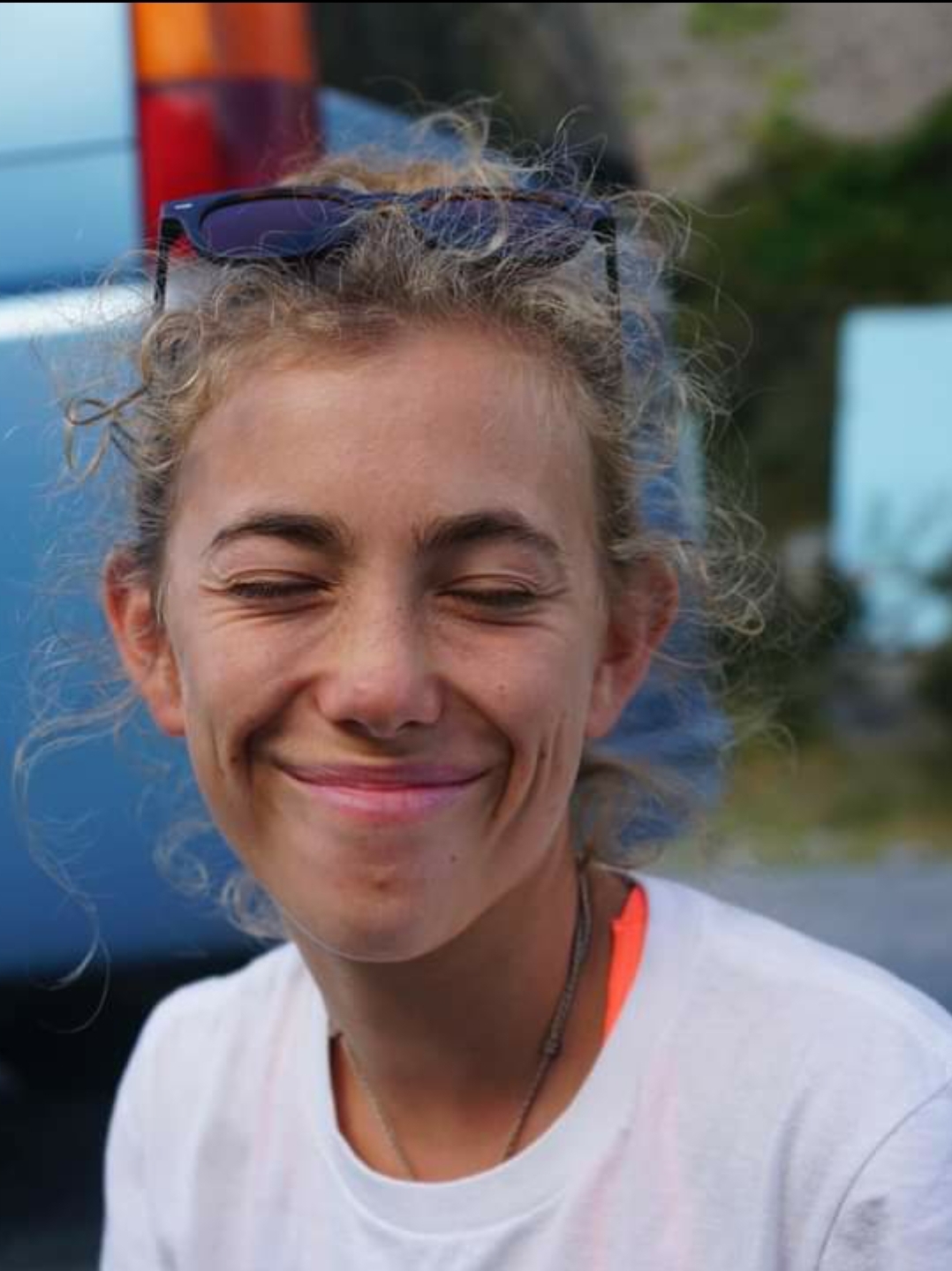 When we employed Vida Polakov, we thought we had got one of Russia's finest gymnasts. Turns out Vida is a kiwi girl from the sticks, she is an ex ballet dancer who has seen the world, Who would of thought, Vida thinks our neighbour is the best of the lot 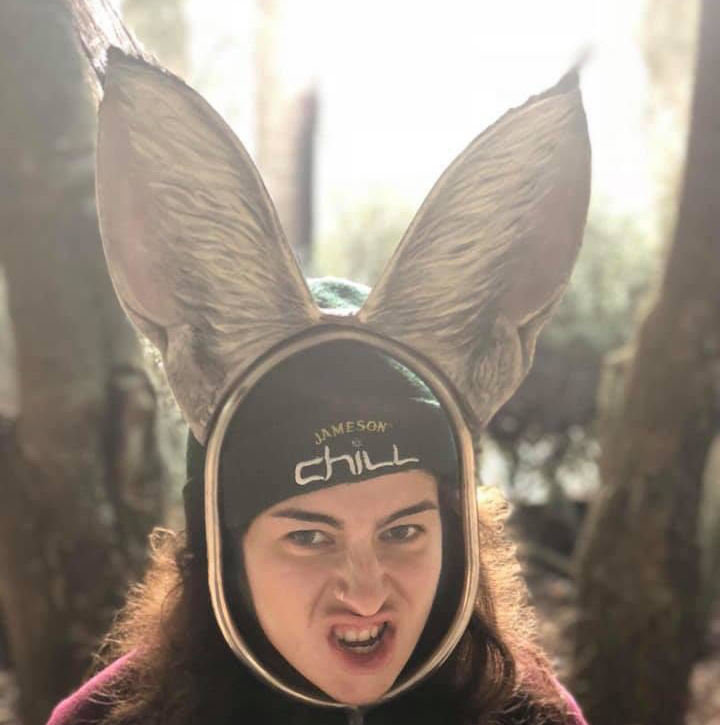 Taylor is our smallest but strongest member of staff. Tay Tay or Swifty as she's sometimes known as has returned to wow you with her Maori Legends and infectious laugh. Please make bookings directly through her Tinder account by swiping right 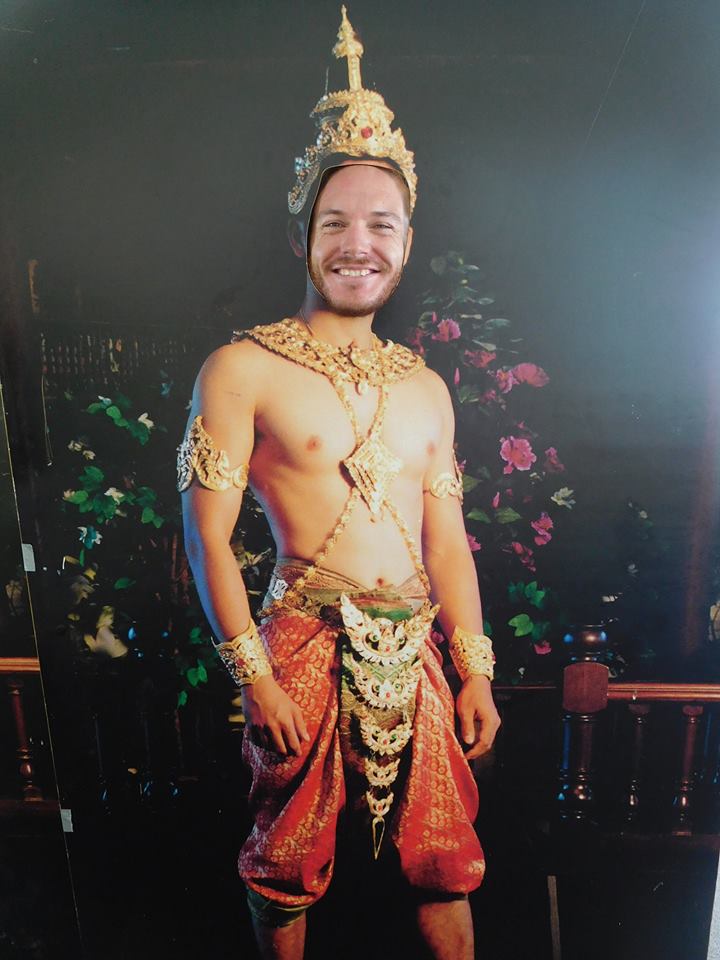 Brad has been with us for a couple of summers now and is probably our most teased
member of staff. He would normally be the man picking you up in the bus if you
were taking our transport option, but not on a Saturday, no way that is set
aside for his beloved cricket. He calls it his special time. 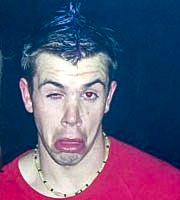 John Boy has been around for a long time, He’s one of those sorts that can do pretty much anything. He knows his way round a kayak, the tractors and lucky the National Park. He’s not one to spend too much time on the Internet so we can pretty much write what we want. 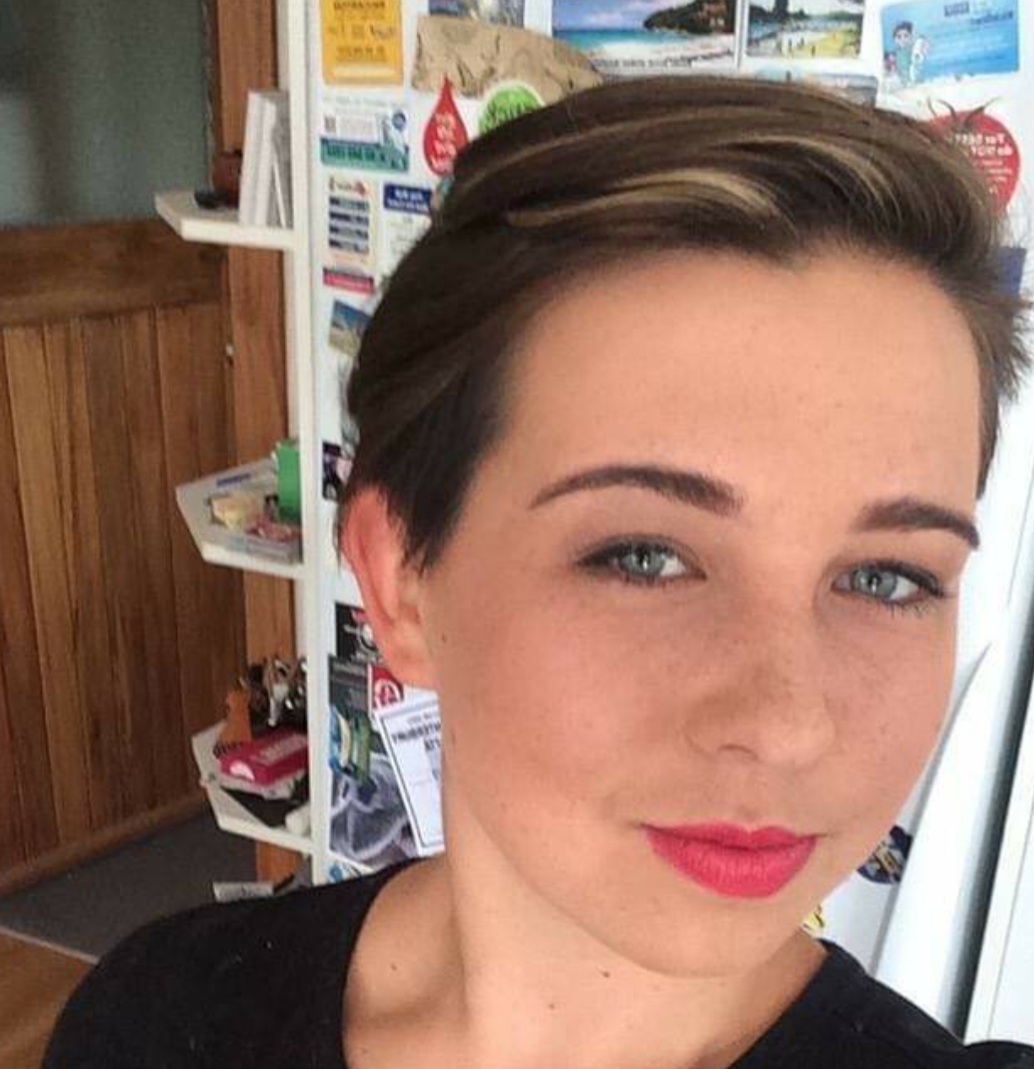 Whether she is guzzling cast wine at a double denim party, or sporting a cocktail dress whilst drinking martinis on a movie set, Alex can fit in pretty much anywhere. we are super lucky for her to be rocking those versatile talents here at Kahu, . 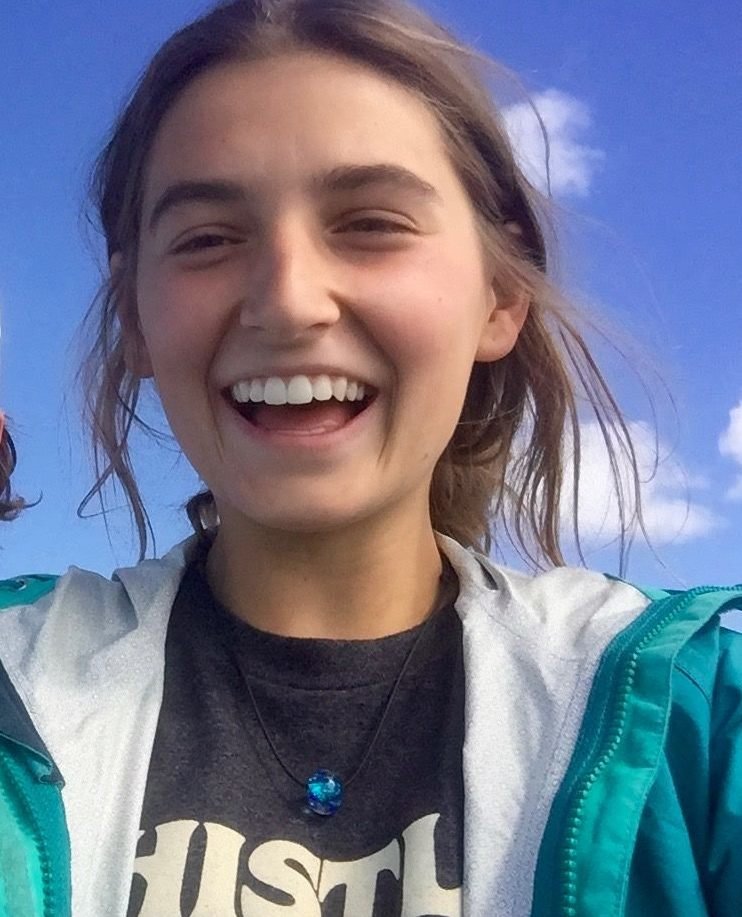 Kegan is a local lass, now showing people (that could be you) around her old stomping ground. Like the actual Kahu (Australasian Harrier) Kegan tried out Aussie, and decided its way better back here. Cute as a button, but you do need to cover your ears to avoid her ruthless swearing with words like fudge sticks and oh dam it. 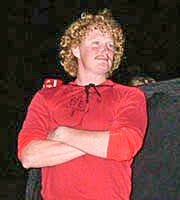 A few years ago people looking for Stephen would be directed to the pie warmer at Kaiteriteri Store. Having turned over a new leaf of fitness, he can now be found teaching people how to kayak and how to see the Abel Tasman from places other than the pie warmer. Stephen has sent out more people than most into the park and they have all come back. 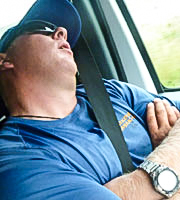 Gazzmatron as we like to call him has done a lot of kayaking in a few different places, he has an eye for spotting wildlife out on his tours. He is a great family man with a wife, a child and another one on the way. I have never meet anyone who consumes more energy drinks I can see why Gazza is just go go go all the time. 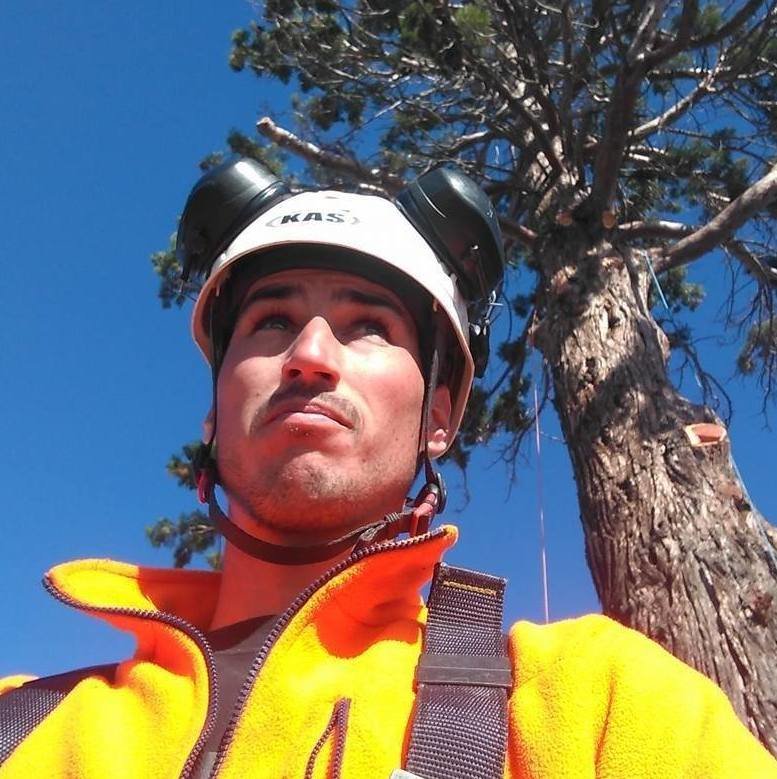 Just like a solar eclipse, Troy is rare to find but boy is he worth it!! With well known catch phrases such as "I forgot the milk" and "is there more coffee" you can expect the most unique tour with this kayak veteran. Where you go between the start and the end of the kayak trip is always a surprise. No but really where does he go????

David??? - More like David Attenborough, more facts than you can shake a stick at. Not so much about the National Park, but he does know a thing or three about star wars and the latest paper fashions. He also likes kayaking way more than the rest of us and has a great eye for the local birds 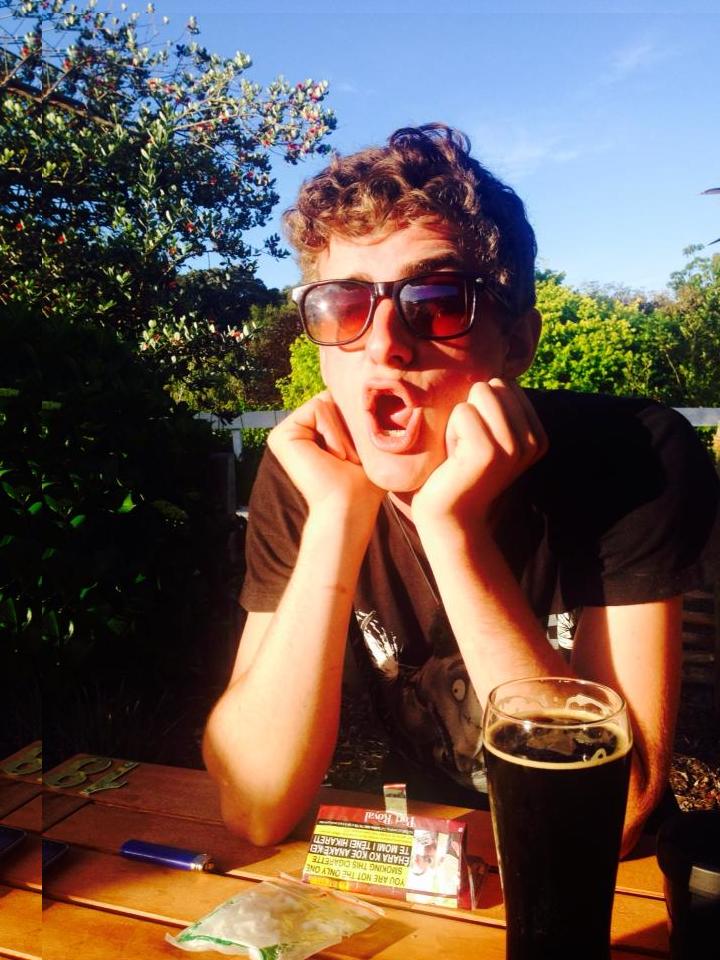 Nick is the second best thing to come out of Hamilton behind the Waikato River and has now found himself in sunny Marahau. Although his mullet transformed into a moustache over the winter, we have looked past his treason. No one can say no to that huge grin he always wears. 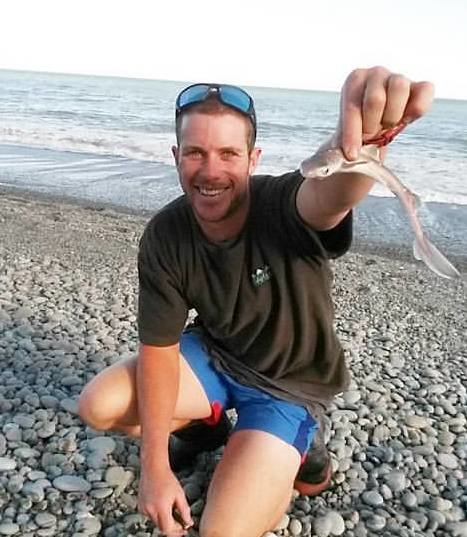 Jai loves a fish, he also loves cows. When not at work, Jai is often found out on his boat. We have a picture showcasing Jai's biggest catch. In his words, "If I hold it really close to the camera then it will look huge!" 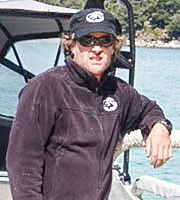 Andrew Nickname: Stuntman Andrew or Andy is 'Mr-fix-it' here at Kahu Kayaks. If it’s broken we take it to him to cast his ever vigilant eye over it, then when he’s not looking we whip into town and have it fixed properly. Andy has been kayaking for years, drives the boat and is always quick with a joke. Not a bad team member, really. 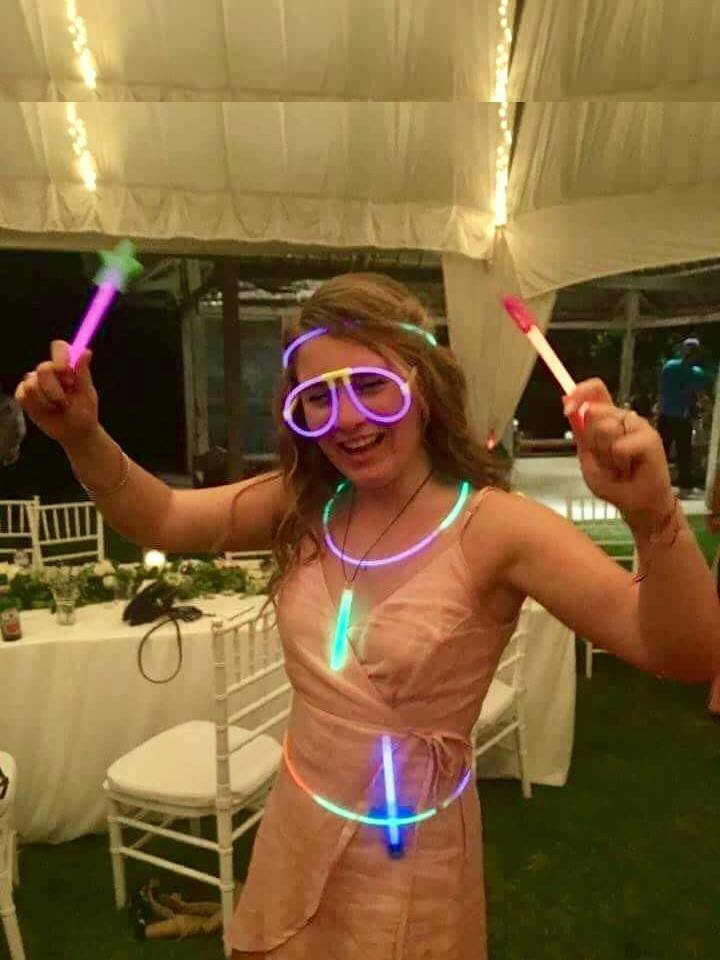 Just out of Nelson Lucy was born and raised, on the beach is where she spent most of her days, chilling out, maxing, relaxing all cool, doing some paddling outside of school. When a couple of girls who were up to no good, started making trouble in the neighbourhood. She got in one little fight and her mum got scared, she said "you're moving to the Abel Taz for some clean air."
‍ 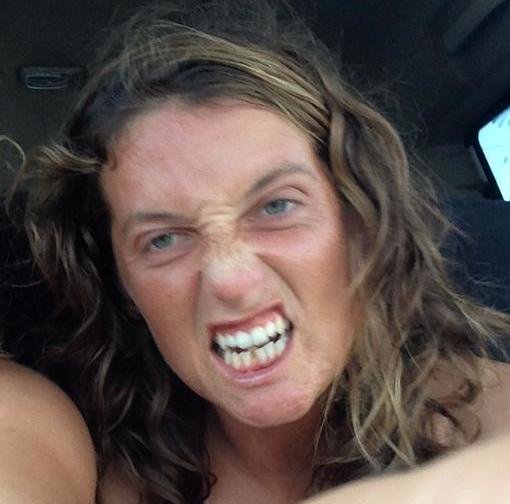 Mollie loves lollies. In fact, she loves them so much that she quit kayaking to start a Mollie's Lollies franchise. Luckily for us, the bank did some research on what Mollie would sell vs what she would eat and pulled her funding. Guess who's baaack??